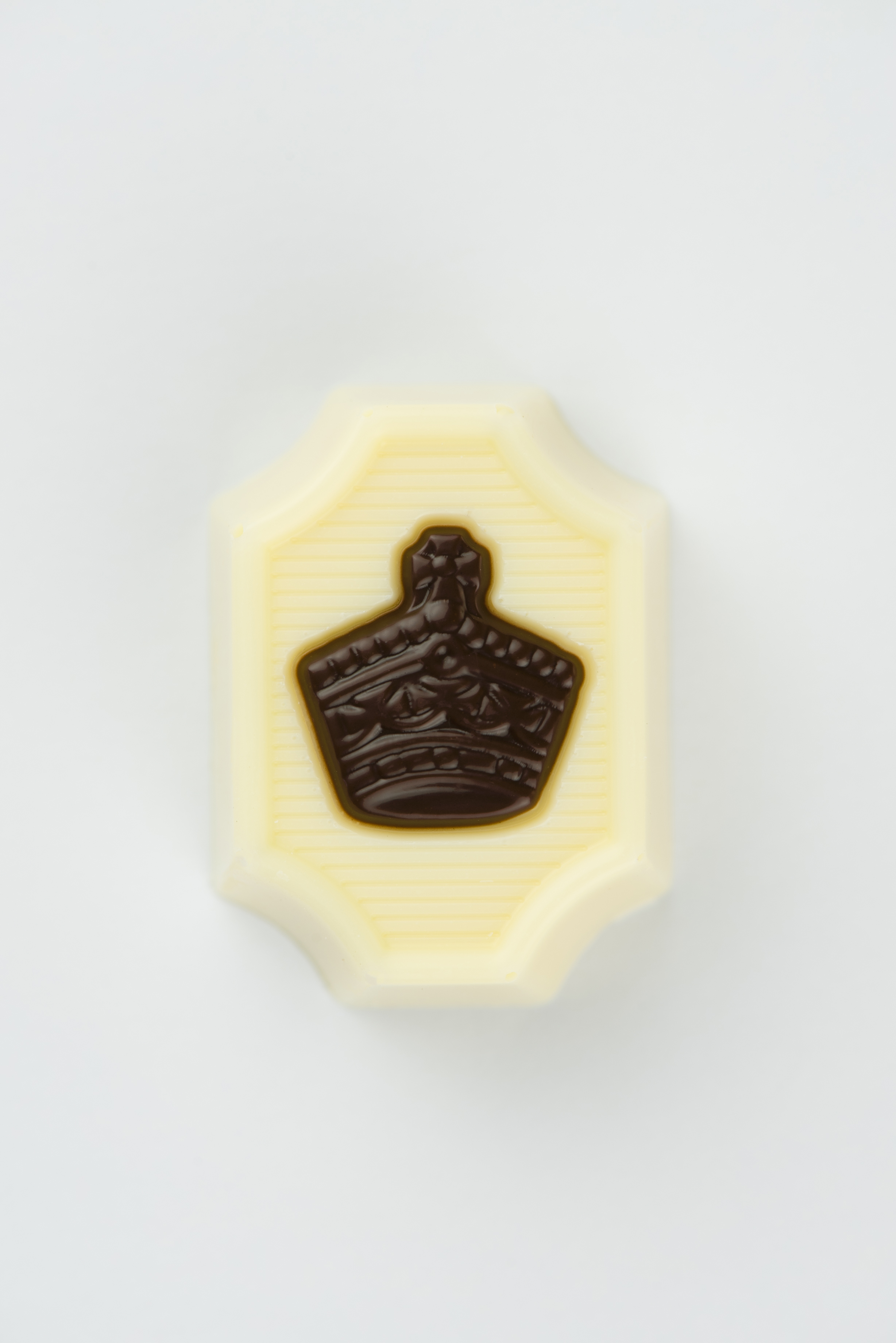 Chocolates have been given as a gift for a long time, these are given for such special occasions as Valentine’s Day, Christmas and Birthdays alike. But what many people don’t know is the actual history around chocolate as a gift and why it is given as a present for valentines day along with roses, and other matches made in heaven.

Why is chocolate given as a gift? Why does the luxuriousness and pleasure of chocolate win the hearts of people all around the world? We at ALPES D’OR,  feel that the history of chocolate itself has a great deal to do with it. Chocolate, or “Food of the gods” as its been known since the time of the Aztec Indians, has been around for years, and it was at first strictly a beverage. The Aztecs believed that cacao seeds were the gift of Quetzalcoatl – God of wisdom. In fact, the seeds once were so valuable that they were used as currency. The Aztec ruler Montezuma believed that chocolate was an aphrodisiac and in support of this, modern science has found that the chemical in chocolate called phenylethylamine can be related to feelings of excitement, attraction and pleasure. Another aspect of history states that Christopher Columbus brought back the chocolate he discovered in the Americas as a tribute to Queen Isabella of Spain along with other luxurious treasure like gold and so on.

By the 1800s chocolate had made its way to the mass market and from there was enjoyed all over the world.

Chocolate is supposed to symbolise affection, attraction, luxury, passion and sensuality, and that it does – We give chocolate as a gift because of the rich history that it embodies, but also the positive and physiological effects it has on us.

Chocolate as a gift is perfect, and so are the people we give it to.

This is why chocolate is known as the perfect gift.