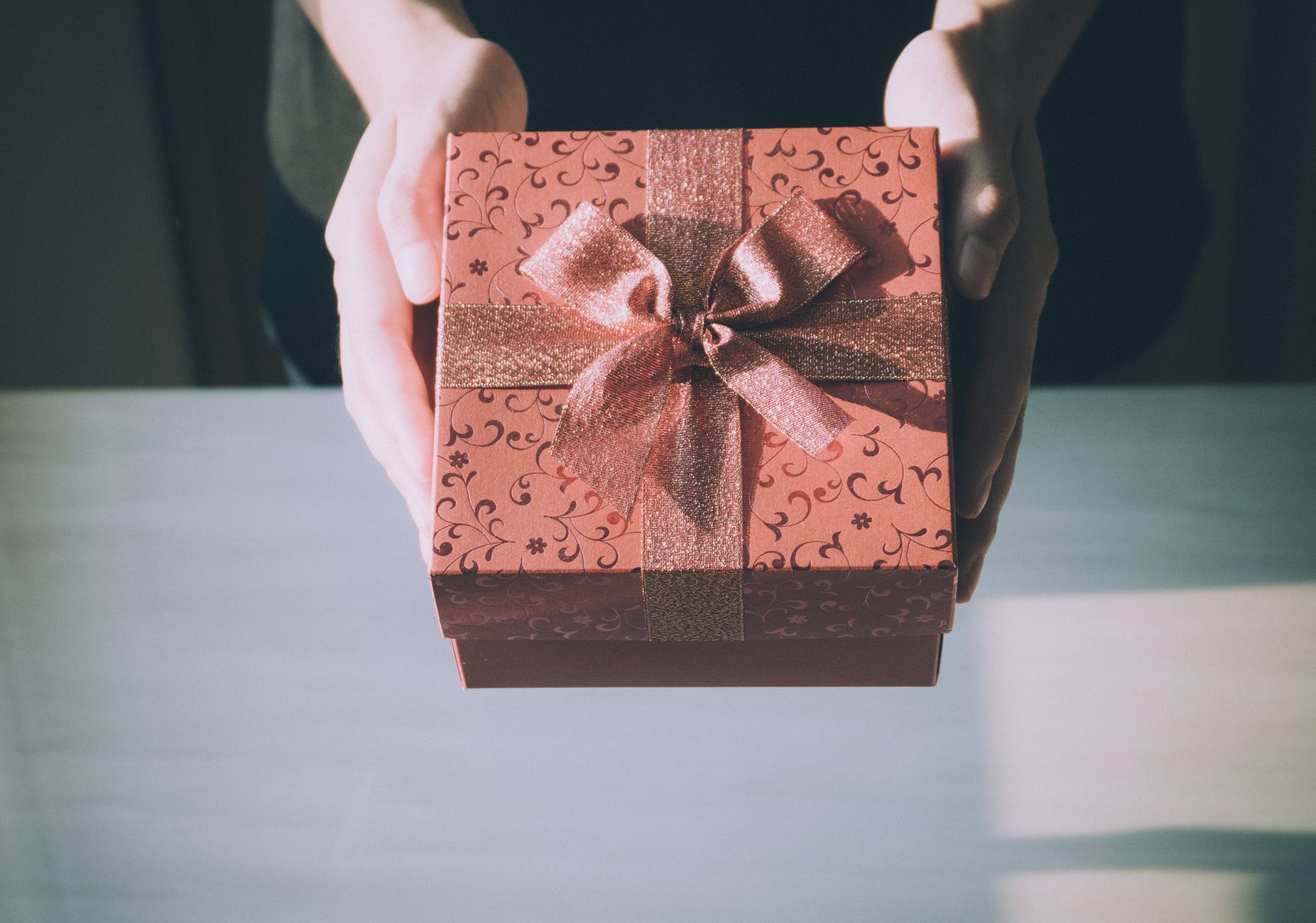 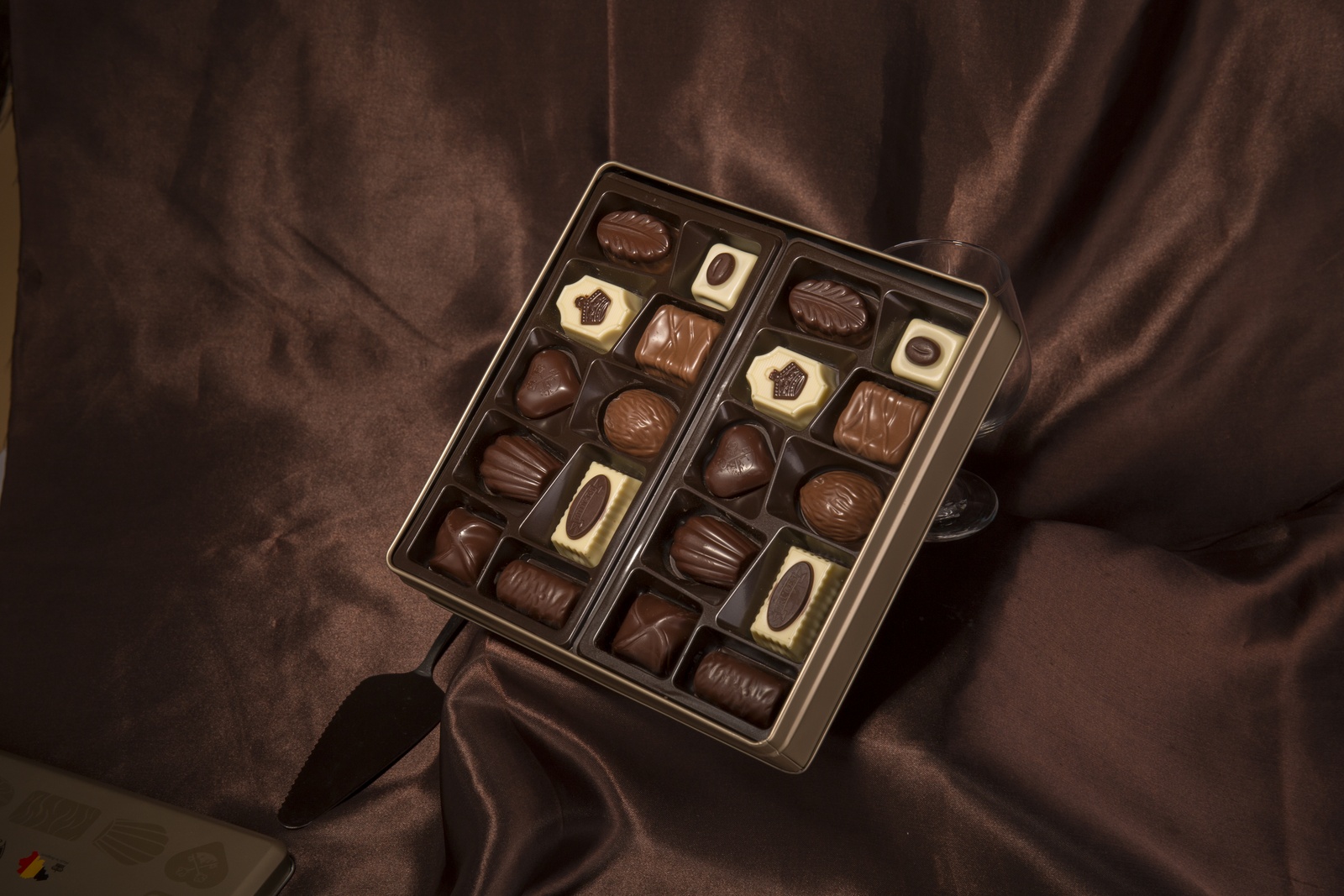 Gifting is a tradition that has been around for as long as any of us can remember! It can be a symbol of appreciation, a symbol of love and affection or simply a symbol of status. Gift giving may be one of the worlds longest standing rituals or traditions and we as people love giving gifts to each other to express gratitude or love towards one another.

There are many occasions where gifts are shared between people, for example at Christmas, a long-standing tradition is gift-giving, especially with the arrival of Santa on Christmas morning. Gift-giving in Ancient Rome normally occurred around the winter solstice which took place in the month of December. This custom sooner or later died out for a time. As Christianity spread in the Roman lands, gift-giving occurred more and more on New Year’s Day. This again changed around the year 336AD when it was established that the Birthday of Jesus occurred on the 25th of December, it was then, Christmas gift-giving was brought together with the story of the Three Wise Men gifting Baby Jesus. 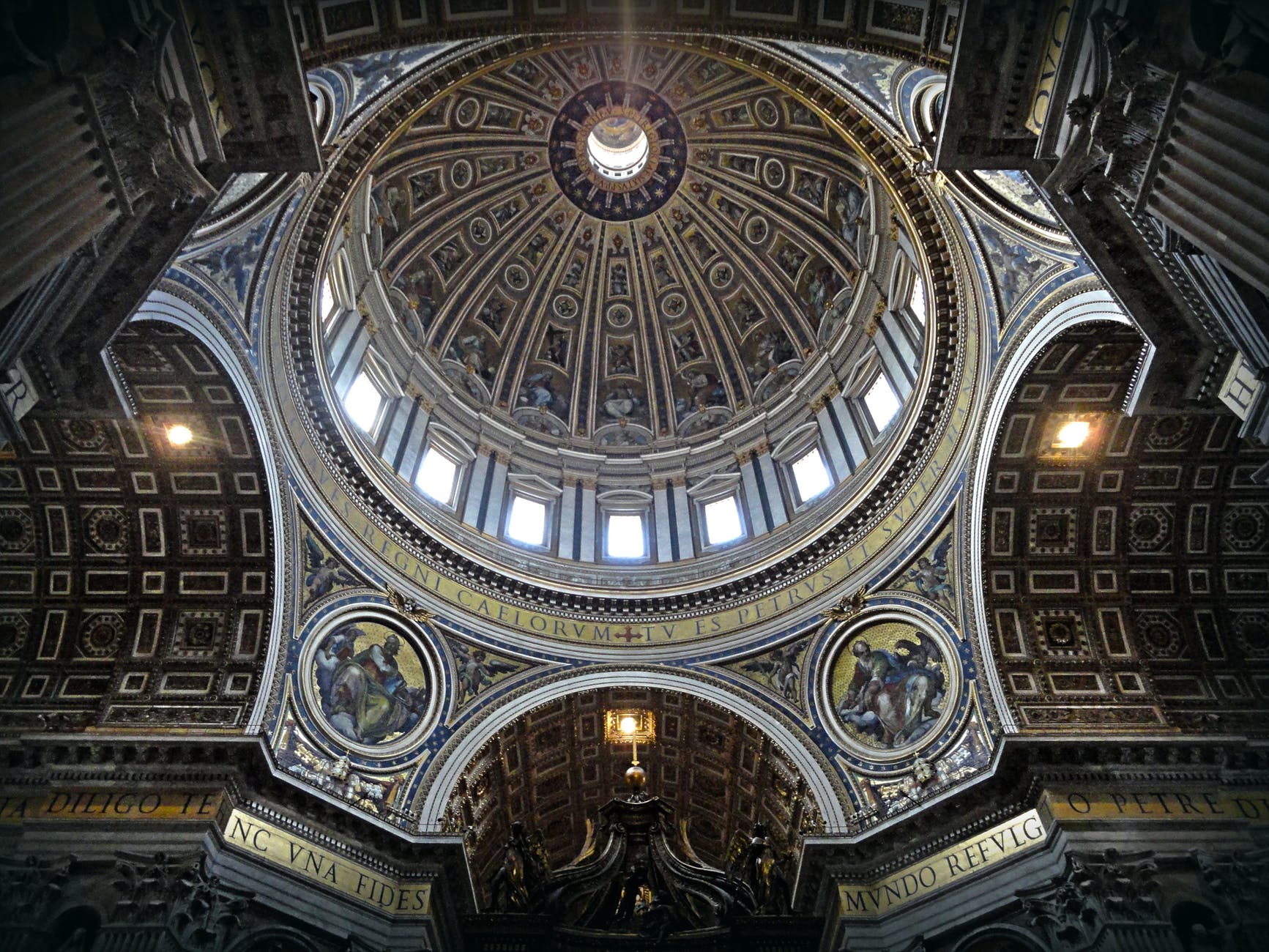 The concept of Gifting soon spread outside of Ancient Rome to other Christian Countries, in some of these countries, gifting was done early in advent, about the 5th or 6th of December.

Some Christian rulers also tailored the stories of gift-giving and percieved these stories as an indication that they should give gifts, and hold tributes for their superiors and kings during this period. A few hundred years on, around the time of the protestant reformation the custom of gift-giving to children became more widespread across Europe. This idea of gift-giving spread to the United States of America around the 19th Century. The main dates of gift-giving around Christmas time would have been early December for much of the western world, but literature in the form of poems and stories such as ‘The Night Before Christmas’ and the 1843 story, ‘A Christmas Carol’, changed this. By the end of the 19th Century, the date of the 24th of December (Christmas Eve) was widely accepted as the Gift – Giving day of the Christmas celebration!

Christmas gift-giving was then widely used by retailers around the globe as a commercial tool to sell more products and create a shopping holiday around the Christmas season. People started to flock to the stores to purchase all of their gifts at Christmas time for their loved ones. This still happens today! 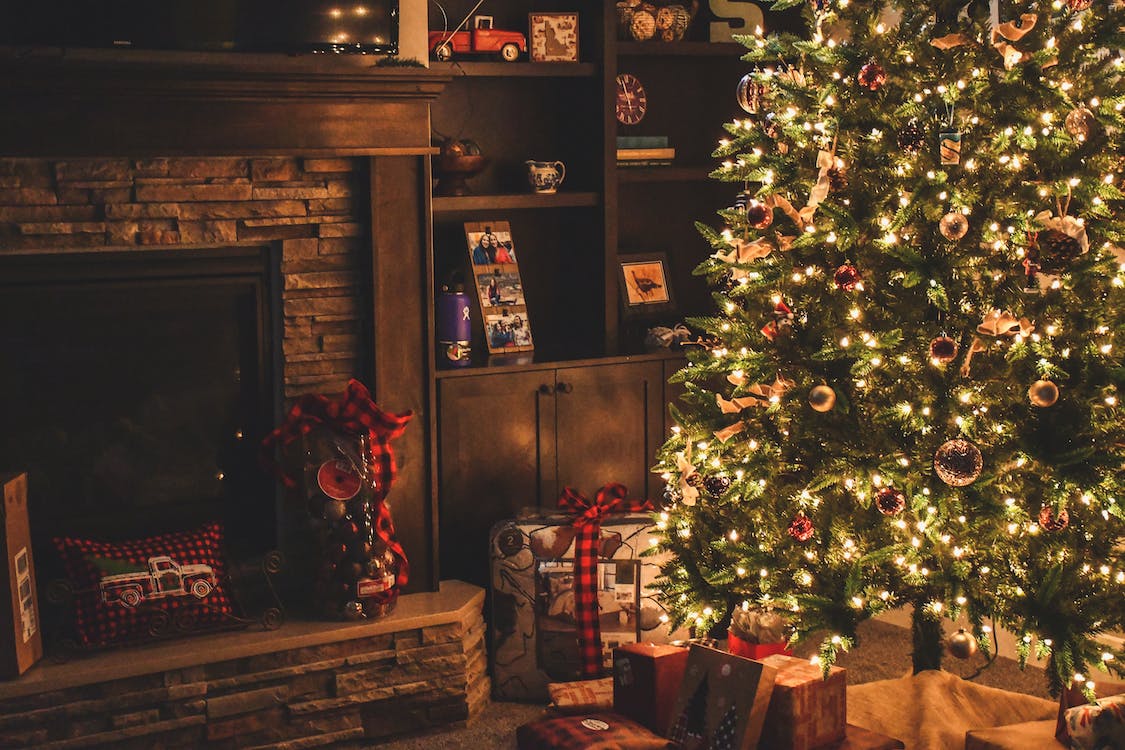 We at Alpes d’Or feel, that the great thing about the tradition of gifting at Christmas is how much good is done in this season of goodwill. There are donations that are given to a variety of people that are less off than most, and so many different organisations do so much great work for communities Internationally. Some of the charities that do great work include The Make a Wish Foundation, The Salvation Army, and Team Hope just to name a few. These organisations run Shoebox appeals where gift boxes are given to the less fortunate, They work to make children’s dreams come true at Christmas time and help families in need over the holiday period. We think this is where gift-giving makes a phenomenal difference!

At Easter, for example. As another Christian festival, people would decorate eggs that were in the home and give them to children as a special gift at the end of Holy week! It was in the 19th century that Chocolate Easter eggs appeared in Mainland Europe, primarily these were popular in France, Germany and Belgium. These are the much-loved hollow Chocolate Easter Eggs that we see all over the world today.

The Romans in Ancient times threw lavish parties for their Birthdays where there would be gifts exchanged. Birthday gifting is another long-standing tradition that is at least 2000 years old. 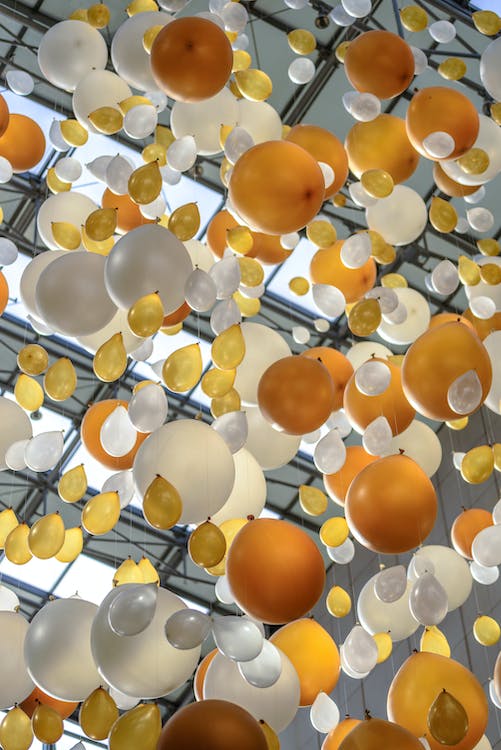 The history of wedding gifting came from the concept of paying the bride’s family a dowry or bride price. This gift could include anything from land to animals. It was only in the 20th Century when department stores and shops made a trend out of promoting wedding registries and wedding gifts. This was started by Macy’s in 1924.

All in all, Gifting has been around for centuries, from the Ancient Egyptians to the Romans, to now where gifting has become the norm and every occasion is celebrated with some type of gift.

Gifting for us at Alpes d’Or is a very special thing. It is a timeless ritual that has been passed down through the ages and something that is very dear to our hearts. We can also see the good that gifting does for people. Gifting portrays love, it acknowledges success, and at Christmas time it can be the thing that makes a huge difference to peoples lives. So what we at Alpes d’Or would say is keep on giving. Give to brighten someone’s day, give to show your love and gift to show that you care!

Alpes d’Or – The Virtuoso of Chocolatiers since 1985. 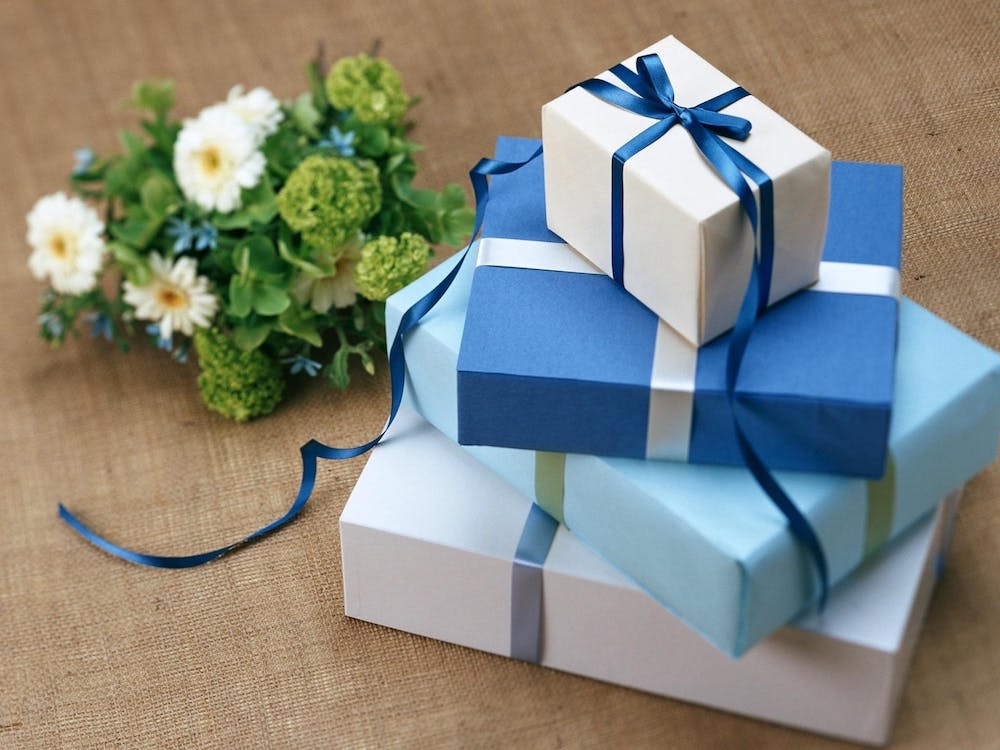 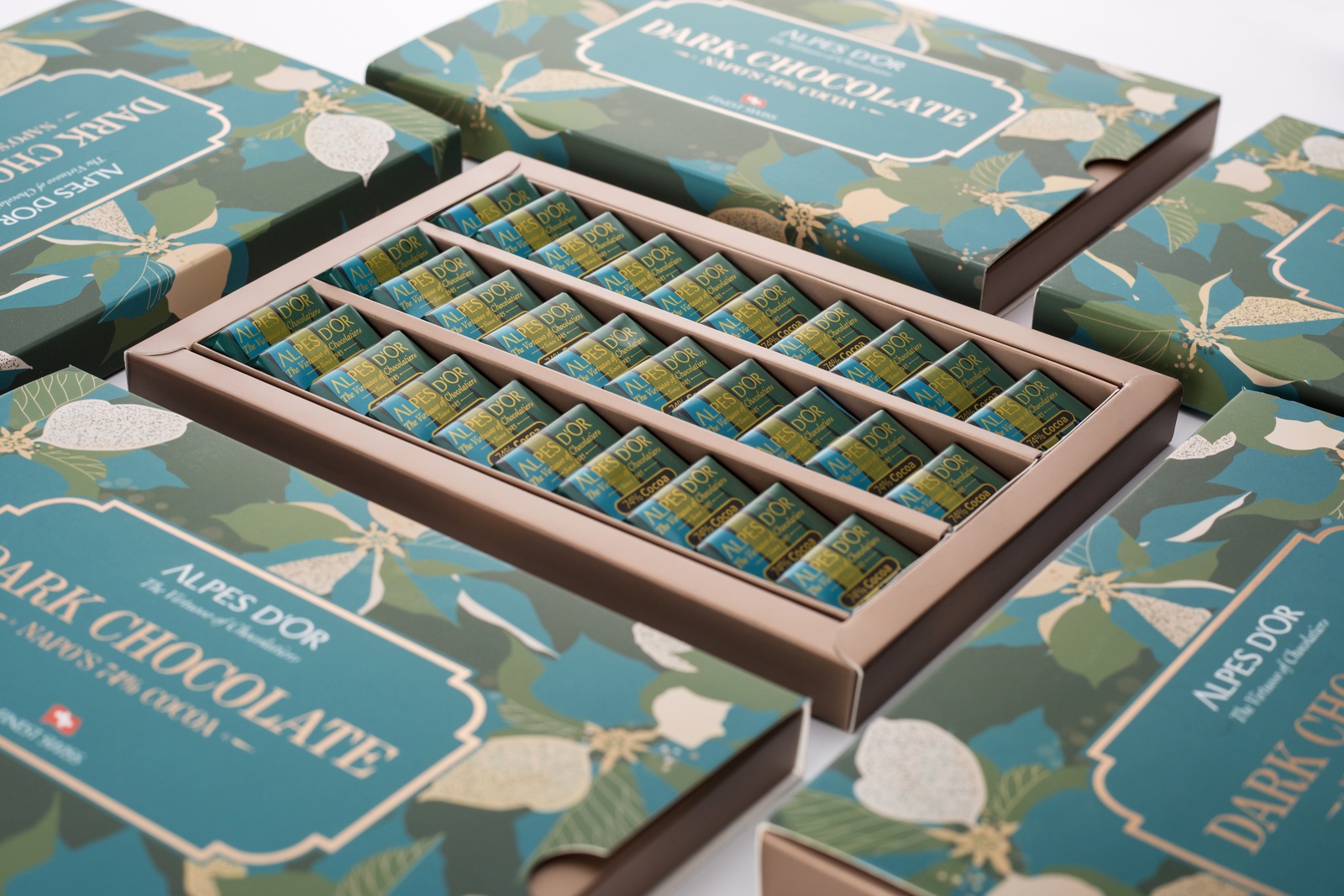