Belgium is a place of medieval cities, a place of character and beautiful architecture, a place of culture and cobblestones around every corner. The home of chocolate is a wonderful and magical place, here are 5 facts that you may not have known about Belgium.

The Boerentoren or KBC Tower in Antwerp, previously known as the Torengebouw was the tallest building in Europe until the Terazza Martini Tower was opened in 1940 in Genoa, Italy. This building is still the tallest in Antwerp and is measured at 96 metres and has 26 floors.

The name ‘Belgium’ comes from the Romans

The Romans called their province  Gaul Gallia Belgica. after its previous inhabitants the Celtic Belgae tribe. Belgium’s official name today is the Kingdom of Belgium and the country predominantly has 3 main languages – Dutch, French and German.

The main highway in Belgium can be seen from the moon

Belgium has been producing chocolate for nearly 400 years

Chocolate production in Belgium can be dated back all the way to 1635, Belgium now produces over 173,000 tonnes of chocolate, exported all over the world. The country is now full of chocolate shops, master chocolatiers and experts in the field.

Antwerp is the worlds diamond capital

Diamonds have been traded in Antwerp since 1447 and now more than 80% of the worlds rough diamonds and 50% of all cut diamonds pass through the city. There is a dedicated diamond district located in Antwerp and here can be seen a statue of Jeweller Lodewyk van Bercken who is credited for inventing the first pear cut diamond. 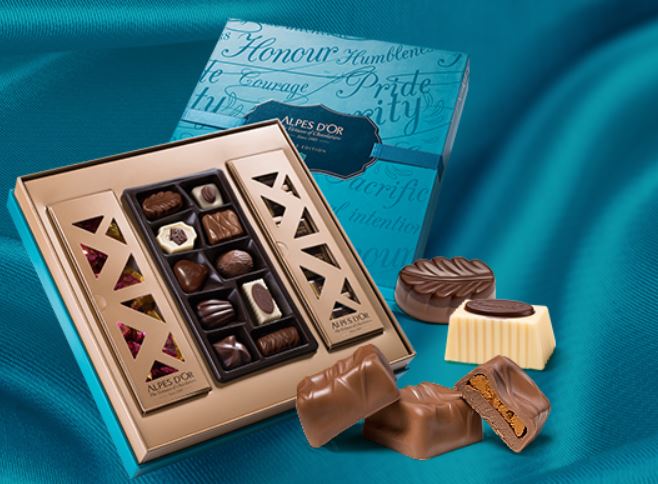